From this crucible experience and the work required to analyze and correct the organizational and cultural issues at KSC, Dr. Meade developed the knowledge and passion for helping organizations achieve peak performance.

Xodus Business & Technology Solutions was formed to bring together exceptional professionals with similar knowledge and passion to provide exceptional service to businesses. By leveraging our combined knowledge and experience, we have the ability to diagnose and solve any organizational problem, and to optimize performance.

On February 1, 2003 the Space Shuttle Columbia disintegrated over Texas and Louisiana as it reentered the Earth’s atmosphere, resulting in the deaths of all seven crew members. An investigation into the accident revealed that while the physical cause was a foam strike to the leading edge of the left wing, organizational and cultural issues within NASA were equal contributors to the tragedy. In response to these findings, Dr. Phillip Meade was asked to lead the organizational and cultural changes at the Kennedy Space Center (KSC) to ensure the safe future operations of the shuttle and prevent a similar accident.

This experience served as an awakening for Dr. Meade, for while he had many years of experience working with processes and systems to improve organizations, this was the first time that he truly saw the systemic nature of an organization and the disastrous results that can come from misalignments. He realized that the organization itself was a complex system, just like a shuttle, and many of the methodologies he had used to process payloads, shuttles, and the International Space Station could be applied to organizations.

He was especially struck by the fact that NASA was already an outstanding organization, and yet the seemingly minor problems with leadership communication and organizational culture combined to produce a deadly accident. These organizational issues interacted to produce an outcome that could not be anticipated by analyzing the individual parts of the equation. Rather, the organization must be seen as a whole and care taken to ensure that all of its components are aligned to produce the desired outcomes. 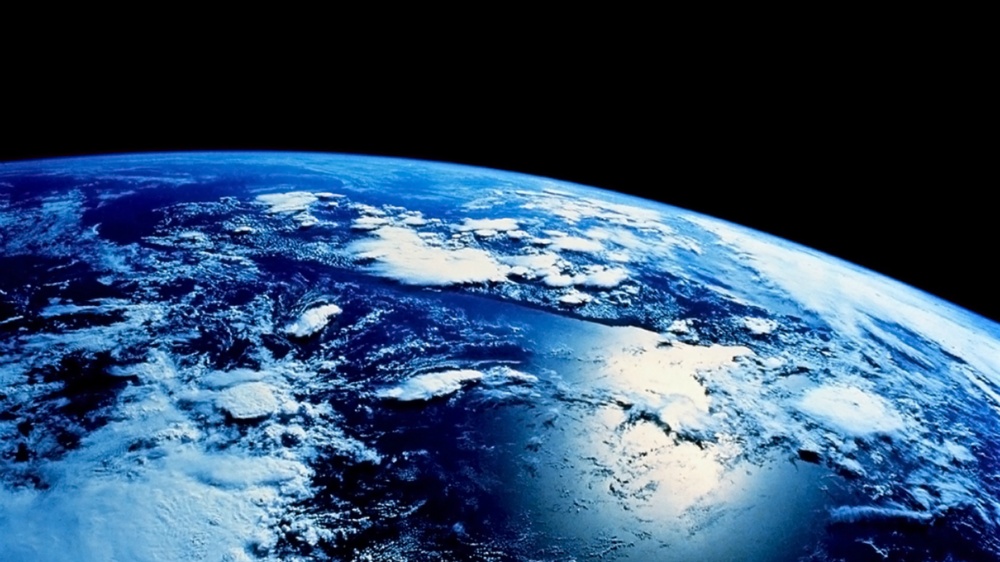